← more from
Gridwalk
Get fresh music recommendations delivered to your inbox every Friday. 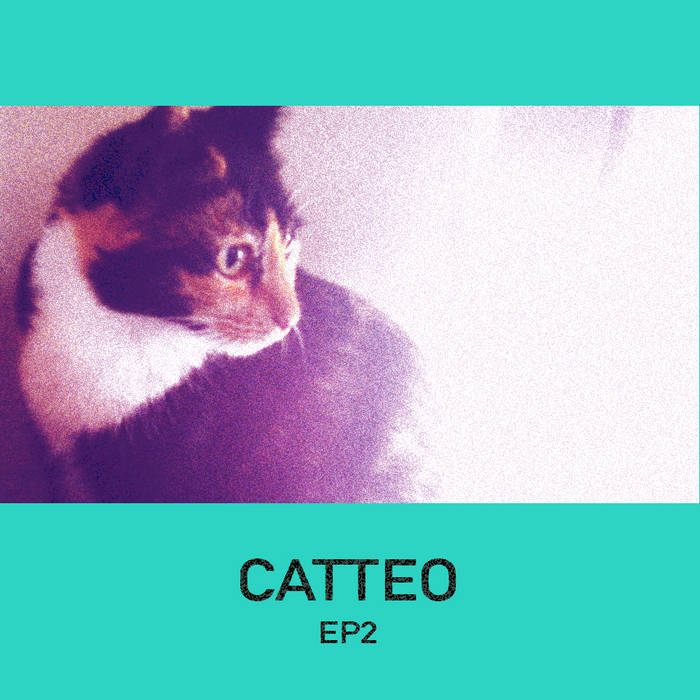 CATTEO's second release is a lofi, cat-themed electronic pop EP much like his first EP. The innocent harp and flute samples are back, chopped and mixed in with a hodgepodge of drum machine one-shots. The all-caps cat has also teamed up with Han-U for the first ever CATTEO collaboration track, NINTH LIFE.

Stylistically the EP meets and exceeds its predecessor EP1, with highlight track LI'L KITTY holding up to the previous single, CIRCLE OF FRIENDS. Following the single is the darker, bass-heavy track FATTEO which was presumably inspired by the emotional hardships of being a cat. And finally is collaboration track NINTH LIFE, a wild woodsy track saturated by the signature sounds of both CATTEO and Han-U.

We're told there's more CATTEO to come after this release.

Bandcamp Daily  your guide to the world of Bandcamp